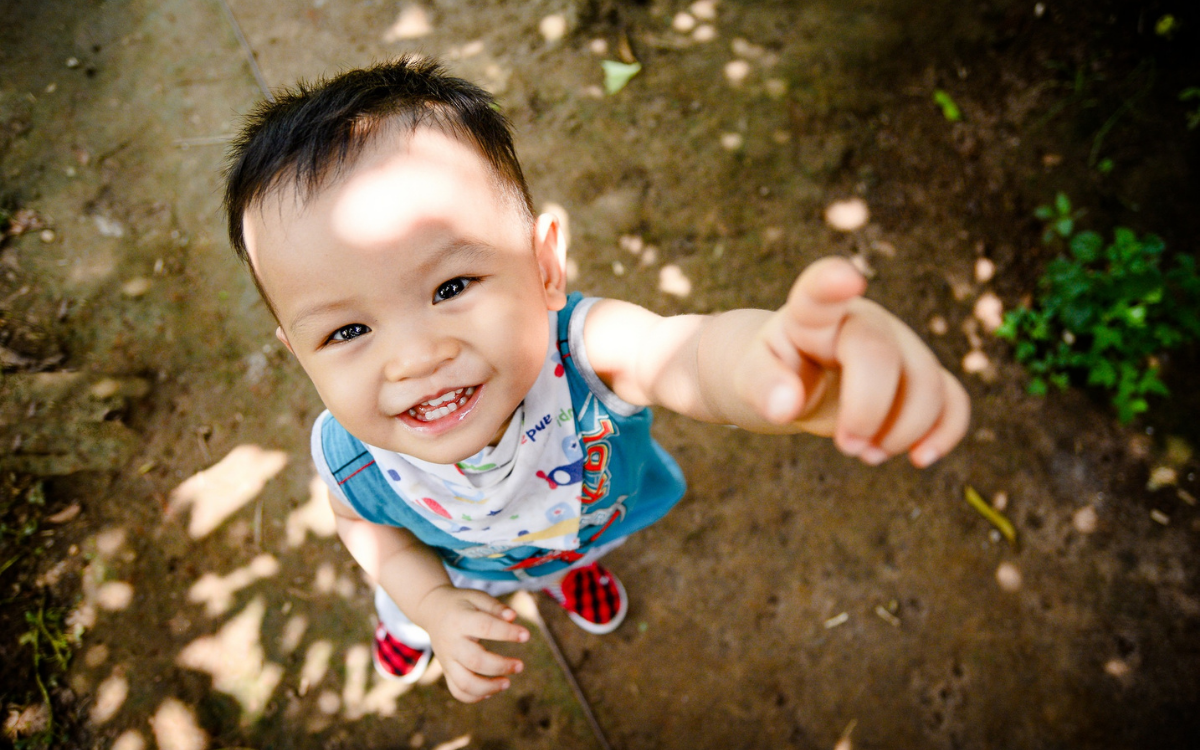 Watching your child grow is often a bittersweet experience. Graduating from baby-talk to asking seemingly endless questions like “Why can’t I eat the food after it dropped on the floor?”, “Why must I wash my hands?” and “Why is this allowed and not that?” is simply nature taking its course. While you may dismiss some of these questions, it’s also important for parents to guide the children’s curiosity and build them up into a curiosity that would eventually lead to good decision-making principles and cultivate independence in young children. The pedagogy in Montessori revolves around five principles mentioned The children’s house blog. The curation of an environment that emulates real-life allows young children to take charge of their actions and have them learn accountability. Maria Montessori also mentioned “the birth of will” within young children. It’s important to recognise in this crucial stage of development, children are already making small decisions for themselves; let it be the toy they want or the choice of food they want to eat.

“We discovered that education is not something which the teacher does, but that it is a natural process which develops spontaneously in the human being.” – Maria Montessori.

Positive guidance and assurance for children greatly impact them in building a habit of choosing wisely in the future which takes patience, and an especially long time to shape. Yet, the benefits are plenty when children can view themselves as capable and further nurtures their confidence within themselves.

Steps to guide decision making in children include:

It could be something as simple as the shoes they want to wear or the lunch they choose to bring to school. The decision should eventually affect their day and let them know that what they chose matters. By the end of the day, they would question themselves on the more comfortable shoes or the better lunch ingredients. 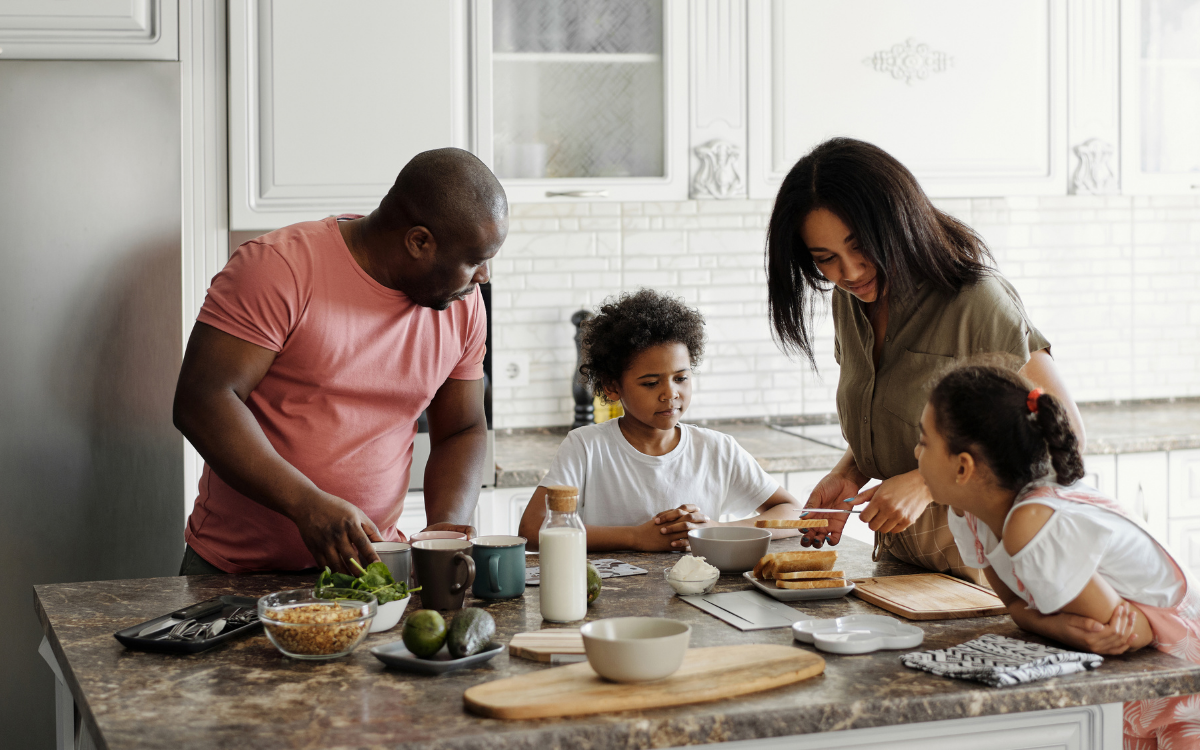 Allow the child to participate in decisions that affect the family

When the opportunity arises, involve your child in decisions with the family. This lets them know that their opinion matters, while also teaching them to be considerate about other members of the family. This stage, however, could be a huge leap in progress for your child. It’s alright to take things slowly.

A good way to encourage decision making in children is through activity night with the family through play-based activities. Try book reading, role-playing, or even board games! 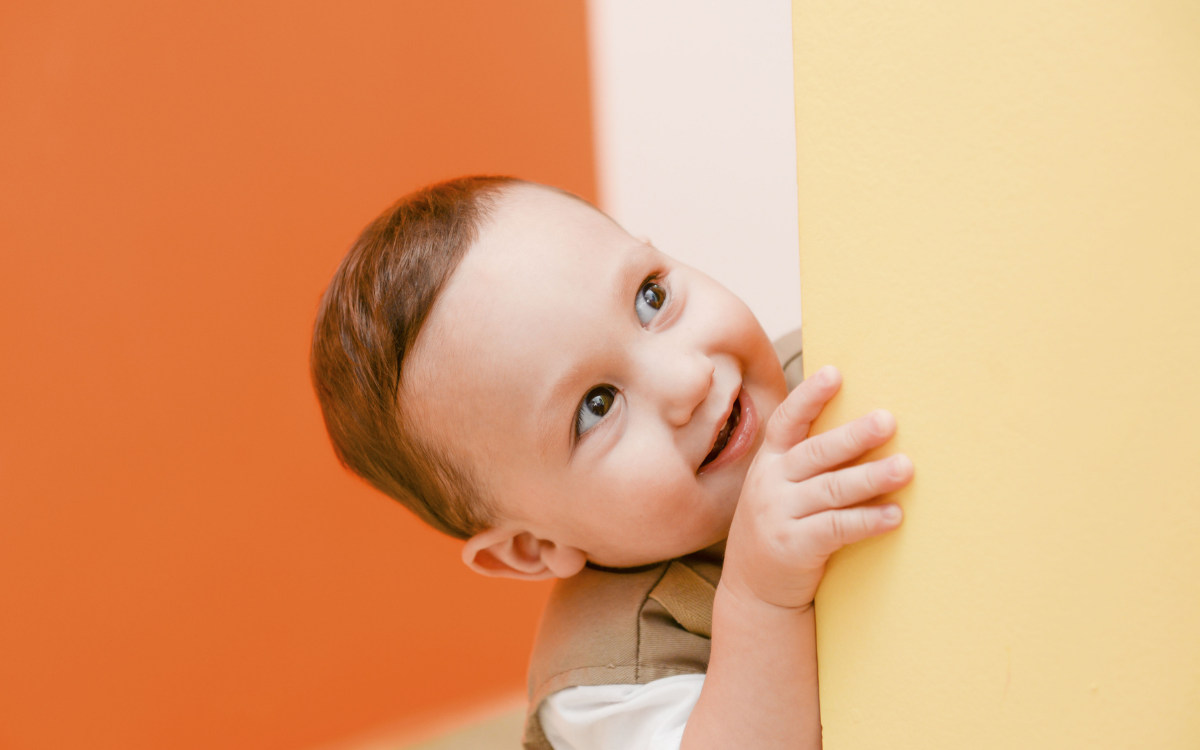 Mistakes happen, it’s part of their growth and development

It’s second nature to want to correct your child’s mistake as it happens. Yet, we all know the time-tested saying that mistakes are part of the process. As long as the choice doesn’t affect them permanently, remember that there are important lessons imparted in making a different choice!

Decision making in children can also be learned through exemplary examples by you, the parent. After all, the best lessons in life are caught, not taught. Emulating great leaders (or successful family members) is also another way to set a good example.

Converse on decision making and the thought process behind it

Keep your child’s progress on decision making in check. Are they understanding the thought process behind choosing apples over potato chips for snack time? Do they understand the health benefits of choosing salad greens over jelly? Perhaps, they understand the ‘why’ but choose against the better (read: healthier) choice. Do they have a reason for choosing it anyway?

Children often think about short-term gratification instead of long term benefits. They might justify their choice simply because ‘I like it’ or ‘It tastes better’, and that’s acceptable. As parents, we must understand the child’s perspective. These guiding principles on decision making in children would not only cultivate independence but also instil a sense of confidence and discipline in the child. Balance, as they say, is the key to life!